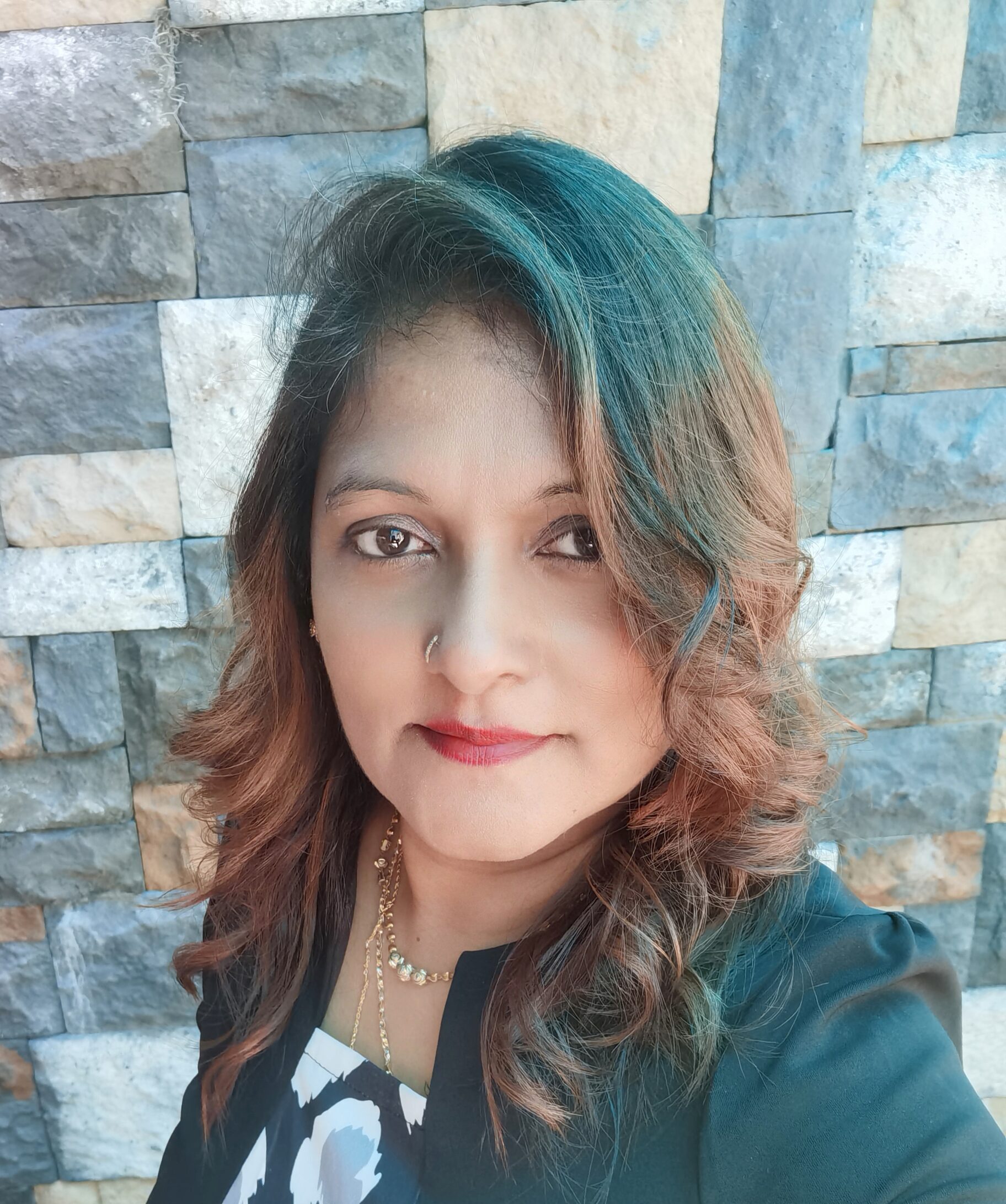 Nisha Ramkhalawon is a professional with 22 years of working experience including several years of experience in loss adjusting, insurance claim and the global business sector. She holds a Bachelor of Laws (Hons) and a Bachelor in French (Hons) from the University of Mauritius. In addition, she is also affiliated with the Chartered Governance Institute of UK. During her position as Director of Value A7, she has worked with major insurance companies and has handled a large portfolio of insurance and loss adjusting claims and also managed the organisational and talent development arm of the Company. Her major achievement amongst others as Director of Value A7 was the organisation of a three-day conference on SDGs and Governance in Mauritius in collaboration with the National CSR Committee in 2016 and the private sector with the eminent Judge Mervyn King as Chief guest who is known for the King Report on Corporate Governance in South Africa and Dr Michael Hopkins who is well-known international author of several books on CSR. Throughout her career, she has been involved through various projects with high networth individuals globally and major stakeholders both in Mauritius and international including banks, management companies, real estate companies, fiduciary and trusts. She is well versed on the legal and compliance aspects of an organisation whereby she has followed several workshops on AML/CFT endorsed by the Financial Services Commission (FSC) and the Financial Services Institute (FSI) under the aegis of the Ministry of Financial Services in Mauritius and with the Association of Certified Financial Crime Specialist (CFCS) as well as delivered several trainings and workshops to DNFBPs including the jewellery sector and the legal profession. She was also the winner of the ‘Business Enterprise Create Award’ organised by the UNOPS in Mauritius in 2017.She has carried out various short-term assignments with the World Bank Mauritius Office and outsourcing works from the representative office of the Commonwealth Organisation.